With generous support from Herb Kohl Philanthropies, the La Follette School of Public Affairs is pleased to announce its inaugural La Follette Forum. Our first conference will focus on health policy.

On March 2, the La Follette School is bringing together researchers, policymakers, practitioners, and community leaders to engage in conversation about innovative solutions to health policy challenges to improve the lives of Wisconsin’s residents.

The daylong conference will be at the Monona Terrace Community & Convention Center in Madison.

Thank you for your interest in La Follette Forum: Health Policy. Registration for this event is now closed. Please contact policyforum@lafollette.wisc.edu if you have any questions or if you need to cancel your registration. 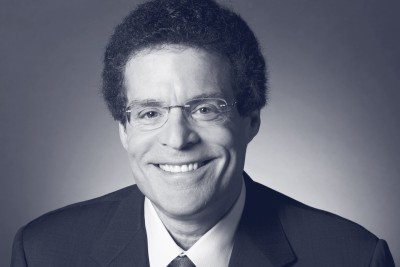 Drew Altman is an innovator in the world of foundations and a leading expert on national health policy. He founded the current-day Kaiser Family Foundation in the early 1990s, directing a complete overhaul of the Foundation’s mission, staff, and operating style.

Altman also is founding publisher of KFF’s Kaiser Health News, the largest health newsroom in the U.S., distributing coverage of health issues through major news outlets across the country.

Previously, Altman was commissioner of the New Jersey Department of Human Services under Gov. Tom Kean.  As commissioner, he developed nationally recognized initiatives in welfare reform, school-based youth services, programs for the homeless, and Medicaid managed care.  Altman also was a director at the Pew Charitable Trusts and vice president of the Robert Wood Johnson Foundation, where he led the development of the Foundation’s programs in HIV/AIDS, health services for the homeless, and health care financing.

Altman earned his PhD in political science from the Massachusetts Institute of Technology, did his post-doctoral work at the Harvard School of Public Health, and taught public policy at MIT before moving on to public service. 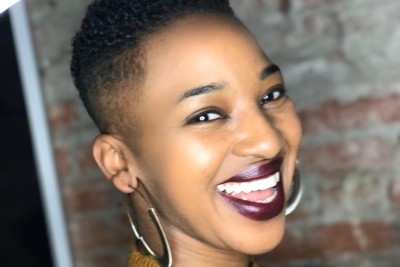 Previously, Keeys was a Kaiser Family Foundation Barbara Jordan Health Policy Scholar; a fellow for the City of Philadelphia in the Deputy Mayor’s Office for Health and Opportunity; an HIV/AIDS researcher in South Africa; and a U.S. Fulbright Fellow to Indonesia, where she worked on education and public health initiatives on behalf of youth and their families.

In April 2017, the National Minority Quality Forum recognized Keeys as a 40 Under 40 Leader in Minority Health. The Institute of Medicine of the National Academy of Sciences also features her children’s book on health equity—Cole Blue, Full of Valor—in its national archives, "Visualizing Health Equity."

Keeys earned a master's degree in medical sociology from Vanderbilt University, and she is a doctoral student at The Milken Institute School of Public Health at The George Washington University.

Posting to social media? Use #LFPF2020

One of the primary goals of the La Follette Forum: Health Policy is to bring together researchers, policymakers, practitioners, and community leaders for engaging in conversation about innovative solutions to health policy challenges to improve the lives of Wisconsin’s residents. Throughout the daylong conference, participants will have several networking opportunities, including lunch and a closing reception.