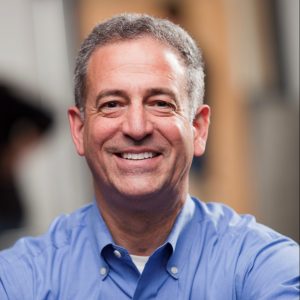 Former U.S. Sen. Russ Feingold is the honorary ambassador for the Campaign for Nature, a global effort calling on policymakers to commit to address the growing biodiversity crisis. The campaign seeks a science-driven, ambitious new deal for nature. Feingold is working with other global leaders to enlist the support of as many countries as possible in integrating critical climate and biodiversity issues. He served as a U.S. Senator from Wisconsin from 1993 to 2011 and a Wisconsin State Senator from 1983 to 1993. From 2013 to 2015, Feingold served as the U.S. special envoy to the Great Lakes Region of Africa and the Democratic Republic of the Congo. He is the author of While America Sleeps: A Wake-Up Call for the Post-9/11 Era. Feingold has a bachelor’s degree from UW–Madison, bachelor’s and master’s degrees from the University of Oxford (as a Rhodes Scholar), and a doctor of law degree from Harvard Law School.