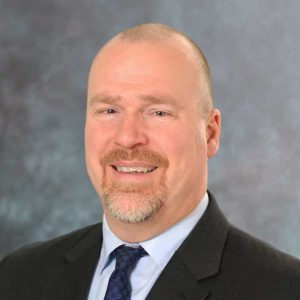 Randy Romanski was named to lead DATCP by Gov. Tony Evers in June 2020. He served as deputy secretary from January 2019 to November 2019, when he was named interim secretary. Under Gov. Jim Doyle, Romanski served as DATCP’s deputy secretary and secretary, working on issues such as farmland preservation, local foods, the Farm to School program, and renewable energy. He also has served as the executive assistant for the Wisconsin Department of Natural Resources and Wisconsin Department of Transportation (DOT) and as the safety program chief in DOT’s Division of State Patrol. A Wisconsin native, Romanski grew up in Wisconsin Rapids and earned his bachelor’s degree in political science from UW–River Falls. He also has a master’s degree from the La Follette School of Public Affairs.