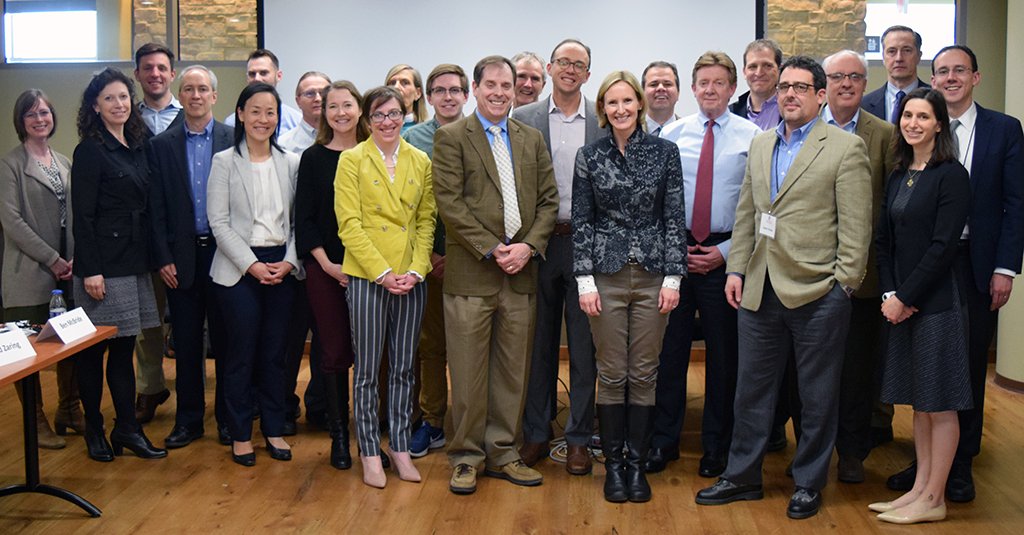 More than a dozen of the nation’s top scholars on regulatory review participated in a daylong workshop sponsored by the La Follette School of Public Affairs and UW–Madison’s Law School on Friday, March 23.

The Herb Kohl Public Service Research Competition provided funding for the interdisciplinary workshop – New Frontiers in the Empirical Study of Agency Policymaking. The workshop focused on current research drawn from the national and state level, with a special focus on the practice of deregulation during President Trump’s first year in office.

“The value of a conference such as this is that it brings together the country’s best and brightest scholars and combines their cutting-edge research with knowledge drawn from the world of applied, government practitioners,” Susan Yackee said. “It also shines a bright, national spotlight the top-notch scholarship happening right here at the La Follette School.”

Participants included policy, law, economics, and political science scholars, UW-Madison students, as well as current and former regulatory practitioners. Among the speakers was John D. Graham, the dean of Indiana University’s School of Public and Environmental Affairs and administrator of the U.S. Office of Information and Regulatory Affairs, Office of Management and Budget, under President George W. Bush (2001–2006). Two attorneys with the Wisconsin Legislative Council – Scott Grosz and Margit Kelley – also attended the conference.