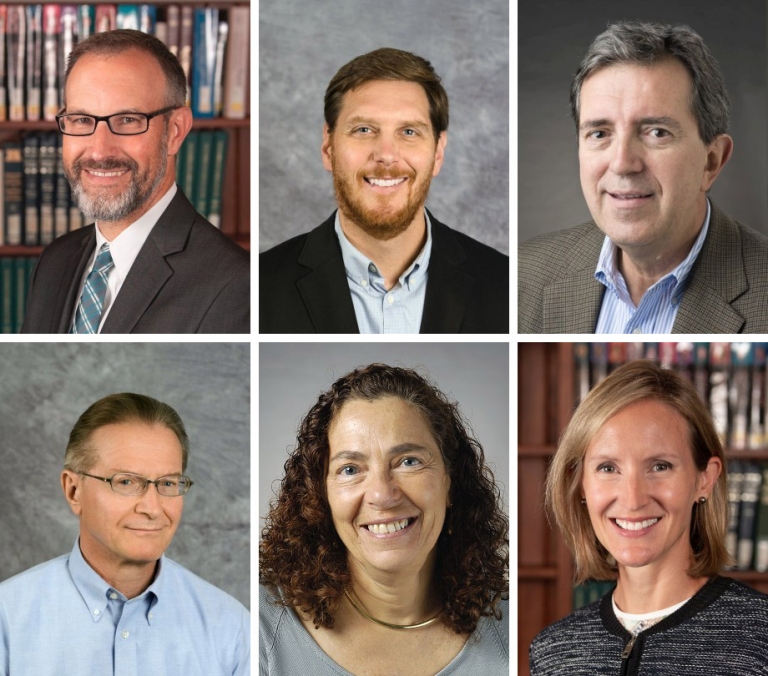 Yackee presented her research about interest group influence on policy decision-making at the US Food and Drug Administration. She also participated in a session on legislative demand for agency regulation, while Wolfe discussed the effects of need-based financial aid during a panel discussion.

Yackee and Wolfe both received financial support for their research through the Herb Kohl Public Service Research Competition.

In other sessions, Weimer discussed consumer-centric approaches to marketplace-purchased insurance, and Smeeding organized and moderated a discussion on reducing child poverty, giving a thorough introduction on the topic.

Collins participated on a panel as one of the authors of Can Reminders Nudge Seniors to Remember to Pay their Property Taxes? A Field Experiment and served as the panel chair during a discussion on homeownership and low-income populations.

Nemet, meanwhile, participated in a discussion about clean technology innovation before being honored with the World Citizen Prize in Environmental Performance. La Follette School Director Yackee accepted this award on his behalf.

Shager, a La Follette School faculty affiliate, represented Wisconsin in a roundtable about Integrated Data Systems in context of the Wisconsin Department of Children and Families. She is associate director for programs and management at UW–Madison’s Institute for Research on Poverty.

As president-elect of APPAM, former La Follette School Professor Maria Cancian focused the conference on engaging diverse perspectives. Cancian, who began her one-year term as APPAM president at the end of the conference, is dean of the McCourt School of Public Policy at Georgetown University.