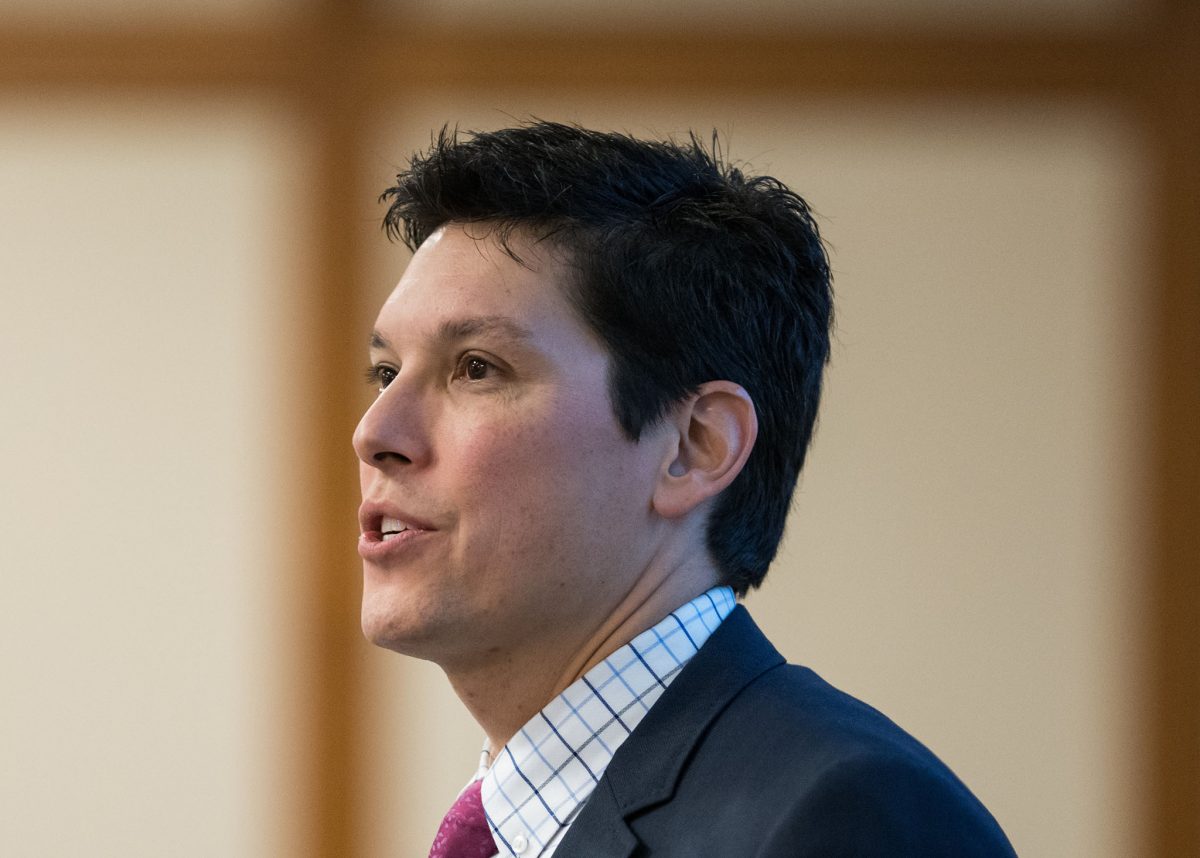 Associate Professor Manny Teodoro will join the La Follette School faculty in August with funding from the Kohl Initiative.

“Manny Teodoro is a highly regarded scholar and teacher who works at the intersection of politics, public policy, and public management,” said Director and Professor Susan Webb Yackee. “We are thrilled to have him join the La Follette School during this exciting period of expansion.”

Teodoro’s award-winning book, Bureaucratic Ambition (2011, Johns Hopkins), argues that ambition shapes administrators’ decisions to innovate and to engage in politics, with important consequences for innovation and democratic governance. His research has been funded by the National Science Foundation, Water Research Foundation, and Cascade Water Alliance and has been published in numerous peer-reviewed journals.

Previously, Teodoro was on the faculty at Colgate University (2007-2013) and Texas A&M University (2013-2020). He received his doctorate in political science and public policy from the University of Michigan.

“There is so much to love about the University of Wisconsin; it’s a world-class research university in a beautiful Midwestern city with a proud tradition of research and innovation in public management and environmental policy,” Teodoro said. “But what really sets UW apart is the Wisconsin Idea: a commitment to scholarship in service to the public. Nowhere is the Wisconsin Idea more evident than in the work of the La Follette School’s faculty, staff, and students.”

The Kohl Initiative, funded by former U.S. Sen. Herb Kohl, focuses on three La Follette School priorities: to expand its public outreach mission, to advance the training of future public leaders, and to support influential research by faculty and students.